Is the Future in the Fog? 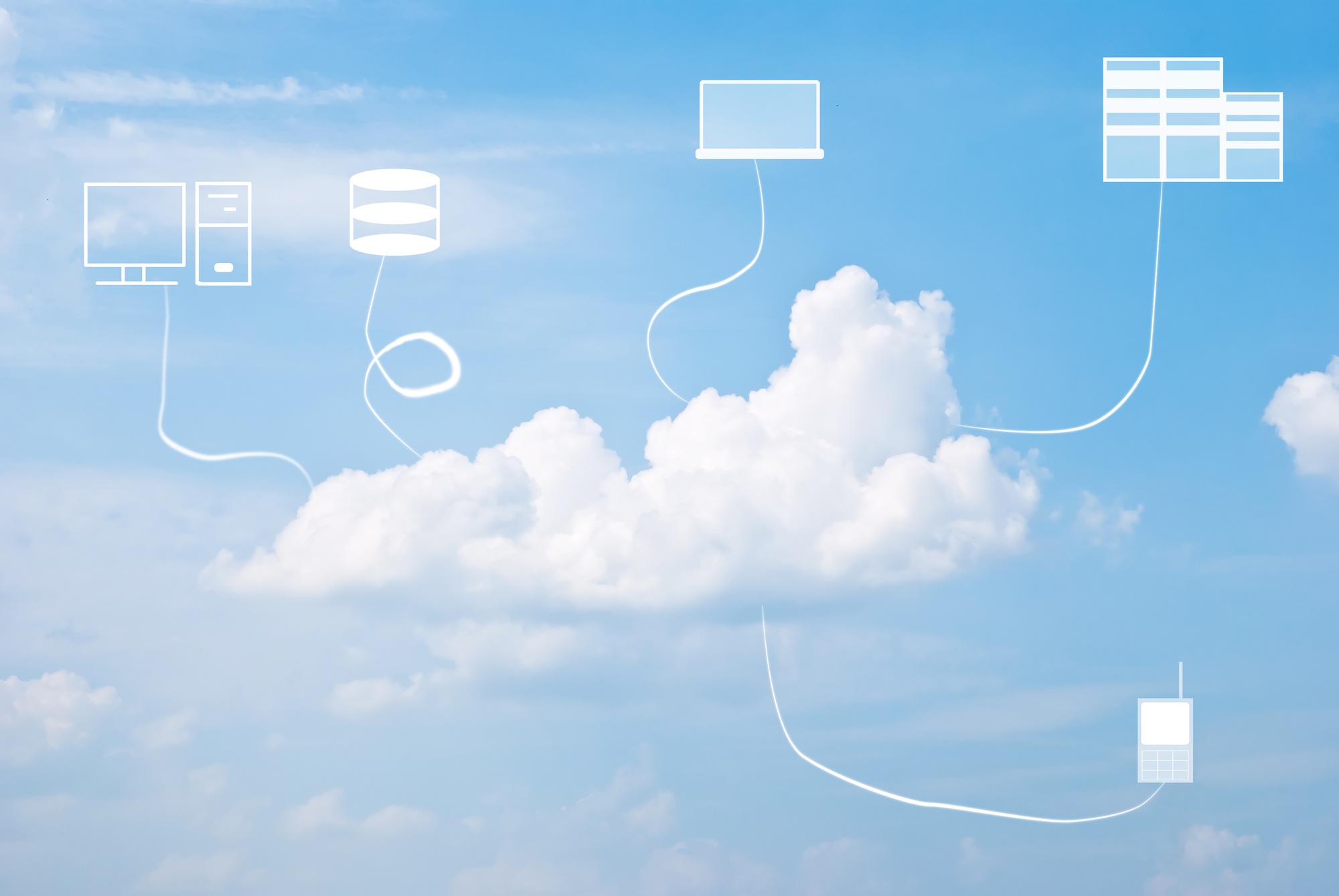 So where will all this data be processed and stored?

The huge growth in the number of computing devices is not the only issue facing the central cloud computing model. There is also a shift in production and consumption of data to the edge of the network. Sending all the data generated at the edge to the central cloud, processing and analyzing it on servers in remote data centers and then transporting it back to the edge devices is not feasible and scalable. Also, big picture applications all have requirements that can’t always be addressed by the cloud in its current form. Issues such as latency, security, network reliability, performance, privacy, bandwidth and many others are extremely difficult to completely overcome in centralized cloud computing models.

Is fog computing the answer?

The basic idea of fog computing is to fully utilize new key software technologies, processes and applications built to take advantage of the current cloud computing infrastructure, but deployed on hardware closer to the edge of the network. It’s about bringing the cloud closer to the ground, or “fog”.

We are now forced to rethink where and in what forms this newly distributed computing hardware environment will exist. Should computing elements be integrated into network equipment that sits out at the edge of the network? Will we start to see new types of smaller data centers get deployed into entirely new types of places? Both are likely to happen. Hopefully the partnership of these elements will work in improving the issues of the current model. The challenges are figuring out how the kinds of complex workloads traditionally done in big data centers can be broken up and/or simplified.

Even with all the changes the future holds, traditional cloud, network, data center and common endpoints will remain critical infrastructure elements. The new fog computing efforts are typically created to supplement the current structure using small fog nodes. In fact, several companies have already started building proprietary solutions that leverage some of these ideas to create unique opportunities for themselves.

In the future, don’t be afraid of “the fog”.

If you have any questions about cloud computing or our services, contact us any time. We have knowledgeable support experts available 24 hours a day.